Steyer, Buttigieg and Klobuchar are out pre-super tuesday

Below are some charts I've created to demonstrate the current primary process. I've included the republican primary results also for comparison It's worth noting that since some states hold a no contest, I've included that information as no data in the proportional charts.

What we can deduce from these charts are a few things. We can see how candidates would be doing if delegates were given out based on populate vote for each state rather than having to meet a certain threshold or win certain counties. I will also touch on how this system helps and hurts certain candidates. We can also try to use this information to speculate how a state my vote in the general election.

So if we look at the chart below, we can see the real values and proportional values of delegates before super Tuesday. What's most interesting is that in the proportional chart, the race is much closer and Sanders does not have as strong of a following as the delegate count makes it out to seem. Additionally, Candidates like Klobuchar, Warren, and Steyer have much more support than the delegate count reflects. That makes it unfortunate that candidates like Steyer, Klobuchar, Buttigieg, and even Yang dropped out before super tuesday. Only about 6% of the total delegates needed are awarded so far, so ending a campaign so early on seems like giving up too soon.

I understand that many of them believed they did not stand a chance at winning, and this is true. If they would have stayed in, there would be less chance for anyone to get the total delegates needed to win. This would have slowed the process and made it come across that the party was divided. But I would argue that forcing candidates to unite together an pull their delegates at the convention may be more diplomatic and unifying than candidates dropping out early and endorsing another candidate. It's very off-putting to voters to invest time, energy, and money on a candidate, just to see them essentially give up without a fight and endorse another candidate with differing opinions on the off-chance they my be considered for a position within h new administration if they'd win the general election.

Personally, I'd much rather see the candidates duke it out and unite as one at the convention after everyone has had their primary. This primary has shown how if you aren't one of the early states, there's no point in following the candidates since most will be gone by the time you'd get to vote anyways.

The other reason many dropped out was to compile votes so that Sanders wouldn't have as much of a led since many believe that having so many moderate candidates was breaking up the moderate vote and that by reducing them to a single candidate that that would help that candidates chances to defeat Sanders. Biden was that pick. I do think that is a valid concern, but I also think it's disheartening that the only viable option is that. Sanders is popular so something about his message and personality must resonate with voters. Maybe instead of trying to reduce the candidate pool to beat him, candidates should emulate some of his ideals to embrace his supporters rather than push them further way.

Going about it in this way, it's going to make it very difficult to unite the party as one come election time. This polarization already exists within government at a federal level, and we've seen the impact it has. Allowing it to occur at the party level will not yield different results. But the Biden camp is not at any more fault than the Sanders camp. They should both be working to entice the other's supporters. This polarization may cause them to lose the general election. It's well known that many Bernie supporters support the idea of "Bernie or bust". This means that if Bernie would not be the nominee, they will not vote. It's unclear if Biden supporters would be of that mindset if Sanders would win. Regardless, we need political figureheads that will work to unify a divided country. Not divide it further. It will be interesting to see if candidates like Tulsi Gabbard or Elizabeth Warren may garner any additional support from having the other candidates drop out. It will also be interesting to see if Mike Bloomberg's mass spending will help in in these super Tuesday states. Only time will tell. 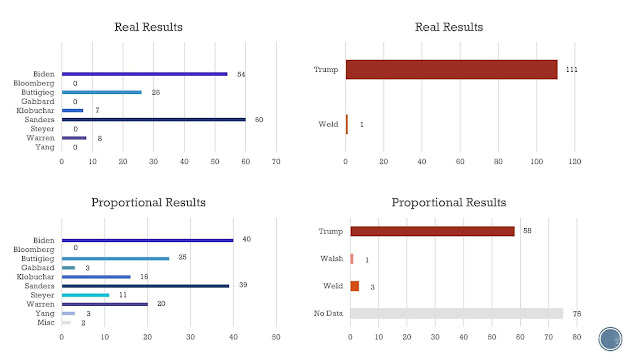 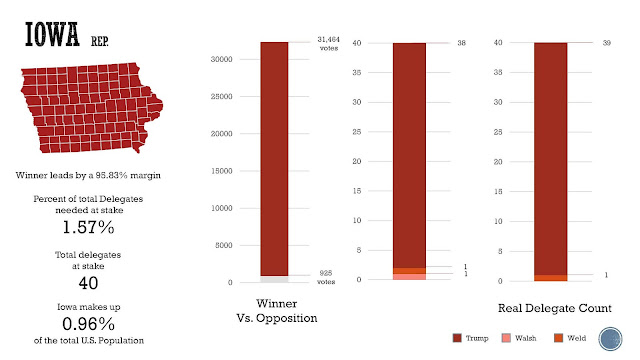 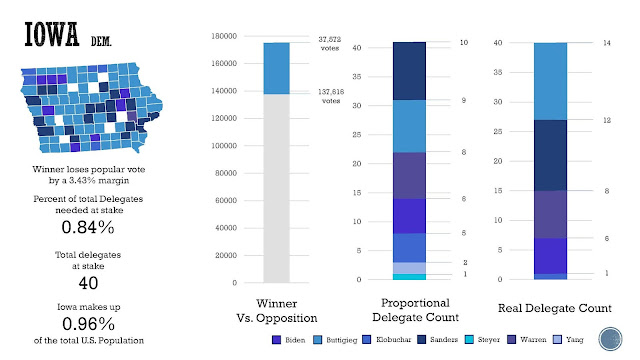 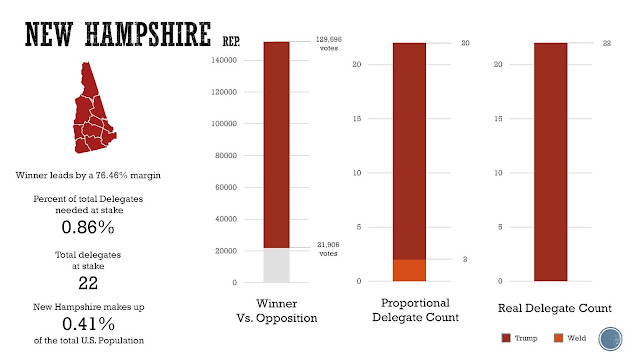 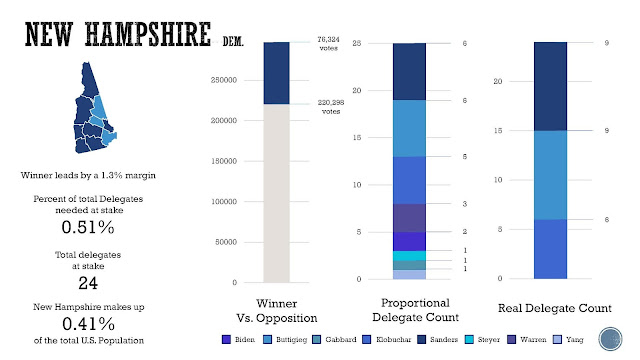 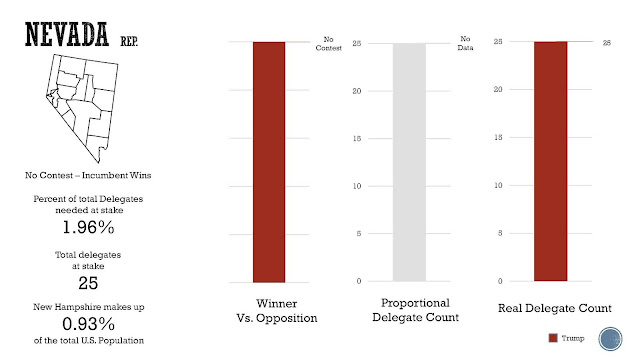 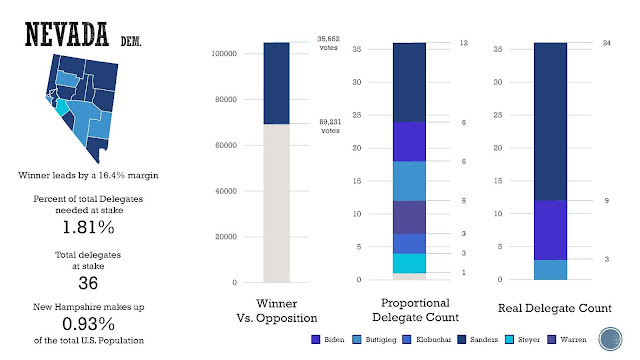 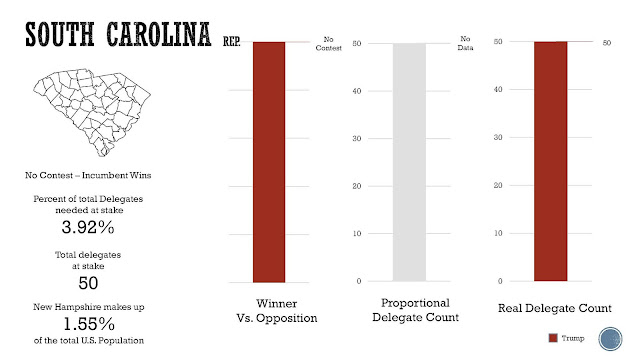 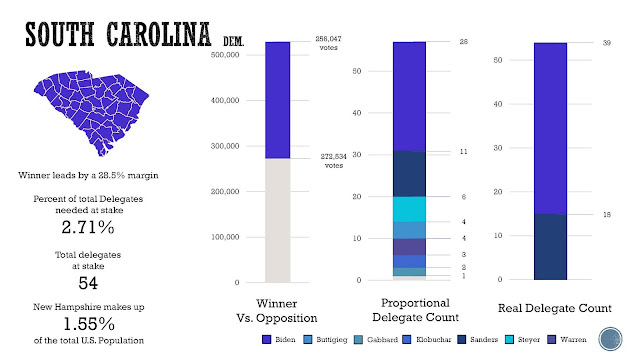